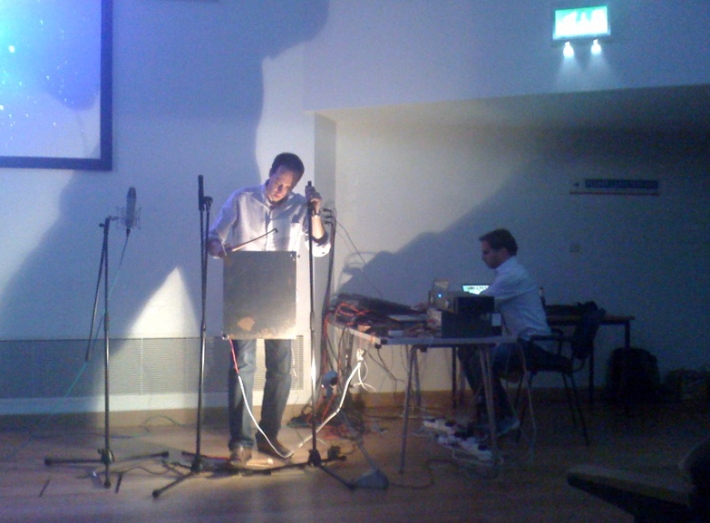 The desire to transcend distance and separation has accompanied the history of media technology for many centuries. One manifestation of this desire to transcend the limitations of living experience is the longing for immediate contact with people and audiences across any distance or divide. Today internet-based techniques of tele-connection, live streams, and various forms of real-time interfaces and networks seem to create a ubiquitous presence, replacing the actual physical co-presence of here and now. At the same time this ‘presence in absence’ creates an invisible audience that becomes the curcial definer for the success and failures of our mediated social life.

“What is Live?” – From the Aura to the Avatar

The decision of Hans Flesch to transmit recorded vinyl instead of live music on the radio sparked heated discussion among many of his famous contemporaries in 1930’s (including Theodor Adorno). At this time Walter Benjamin focused on the concept of the decay of ‘aura’ and reflected on related issues. In the 1950s, ‘liveness’ was discovered by the mass-media as an artistic material for an aesthetic of ‘Indetermancy’. John Cage used the radio as a ‘live’ musical instrument in his compositions. In the 1960s, both Nam June Paik and Umberto Eco were devoted to the ‘liveness’ of television. “Today media-based live performances or online services (such as Second Life) mix ‘liveness’ with pre-generated and real-time elements. This gives the question ‘What is Live?’ a new relevance.”